US. Government Bans TikTok And WeChat

The U.S. government issued a ban on TikTok and WeChat on Friday, 18th September, 2020, ordering that WeChat be removed from the Apple and Google Play app stores in the United States by the end of the day Sunday, 20th September 2020, and TikTok by November 12 at the latest.

It wasn’t immediately clear whether TikTok would be removed by app stores on Sunday as well, or whether app updates would just be frozen.

The Commerce Department left in a loophole for a possible U.S. purchaser of TikTok assets: “The President has provided until November 12 for the national security concerns posed by TikTok to be resolved. If they are, the prohibitions in this order may be lifted.”

“Basic TikTok will stay intact until November 12,” Commerce Secretary Ross said on the Fox Business Network, according to ABC News.

“The only real change as of Sunday night will be users won’t have access to improved updated apps, upgraded apps or maintenance,” he added, according to the New York Times.

But, Ross said, “if there is not a deal by November 12 under the provisions of the old order, then TikTok also will be, for all practical purposes, shut down.” However, WeChat will stop working altogether.

“For all practical purposes WeChat will be shut down in the U.S., but only in the U.S., as of midnight Monday,” Ross told the Fox Business Network.

TikTok has an estimated 100 million users in the U.S., and is especially popular among children and teenagers. WeChat is less popular in the U.S., but is the predominant messaging app used by Chinese speakers worldwide.

National-security concerns
The ban follows months of saber-rattling by the White House, which views TikTok and WeChat as threats to U.S. national security. On Aug. 6,2020 President Trump issued an executive order giving TikTok 45 days to sell its North American operations to a U.S. company. Those 45 days end Sunday.

“While the threats posed by WeChat and TikTok are not identical, they are similar. Each collects vast swaths of data from users, including network activity, location data, and browsing and search histories,” said the Commerce Department today.

“Each is an active participant in China’s civil-military fusion and is subject to mandatory cooperation with the intelligence services of the CCP [Chinese Communist Party]. This combination results in the use of WeChat and TikTok creating unacceptable risks to our national security.”

Microsoft initially expressed interest in buying TikTok’s operations in the U.S. and Canada, but in the past week Oracle emerged as the front-runner. However, TikTok parent ByteDance declared it would never sell the core software running TikTok, and the Oracle deal began to look more like a licensing agreement.

The Commerce Department said it was banning as of this coming Sunday “any provision of service to distribute or maintain the WeChat or TikTok mobile applications, constituent code, or application updates through an online mobile application store in the U.S.”

This seems to order the removal of both apps from the Google Play and Apple app stores by Sunday. But while the Sunday ban also affects WeChat’s internet hosting services, content delivery networks or even usage of WeChat’s software, TikTok has until Nov. 12 to get all that resolved.

What Will Be The Impact ?

Also being banned Sunday is “any provision of services through the WeChat mobile application for the purpose of transferring funds or processing payments within the U.S.” That’s significant because WeChat has a huge worldwide mobile-payments operation.

The Wall Street Journal noted that many American companies, including Disney and Walmart, rely on WeChat to communicate with and receive payments from customers, staff and partners in China.

In a recent survey, 90% of American companies doing business in China said a WeChat ban would have an “enormous negative impact” on their operations.

Bloomberg News reported today that the Treasury Department had asked both Epic Games and Riot Games to provide details about how they handle the personal data of American game players.

Ironically, ByteDance and Tencent are bitter rivals in the Chinese internet industry and have sued each other for unfair competition and defamation. ByteDance has even accused Tencent of blocking videos on the domestic-Chinese version of TikTok.

Is TikTok really a threat to national security?
The national-security value of banning either app seems more legitimate for WeChat than for TikTok. WeChat has strong ties to the Chinese government. Tencent chairman, CEO and founder Pony Ma is a member of China’s national legislature, the National People’s Congress.

By contrast, TikTok forbids discussion of any political topics on its platform. ByteDance has made sure from the beginning to separate TikTok, which is available only outside China, from Douyin, the corresponding TikTok-like service inside China.

Everything that the Commerce Department has accused TikTok of doing — “collect[ing] vast swaths of data from users, including network activity, location data, and browsing and search histories” — is exactly what American app companies like Facebook and Google also do.

The only difference is that Chinese law mandates that Chinese companies must hand over such user data to the Chinese government on demand. In the United States, the government is supposed to either provide a public warrant or a top-secret National Security Letter before it can order companies to hand over user data. 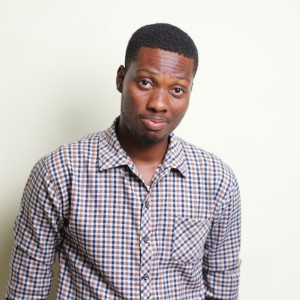 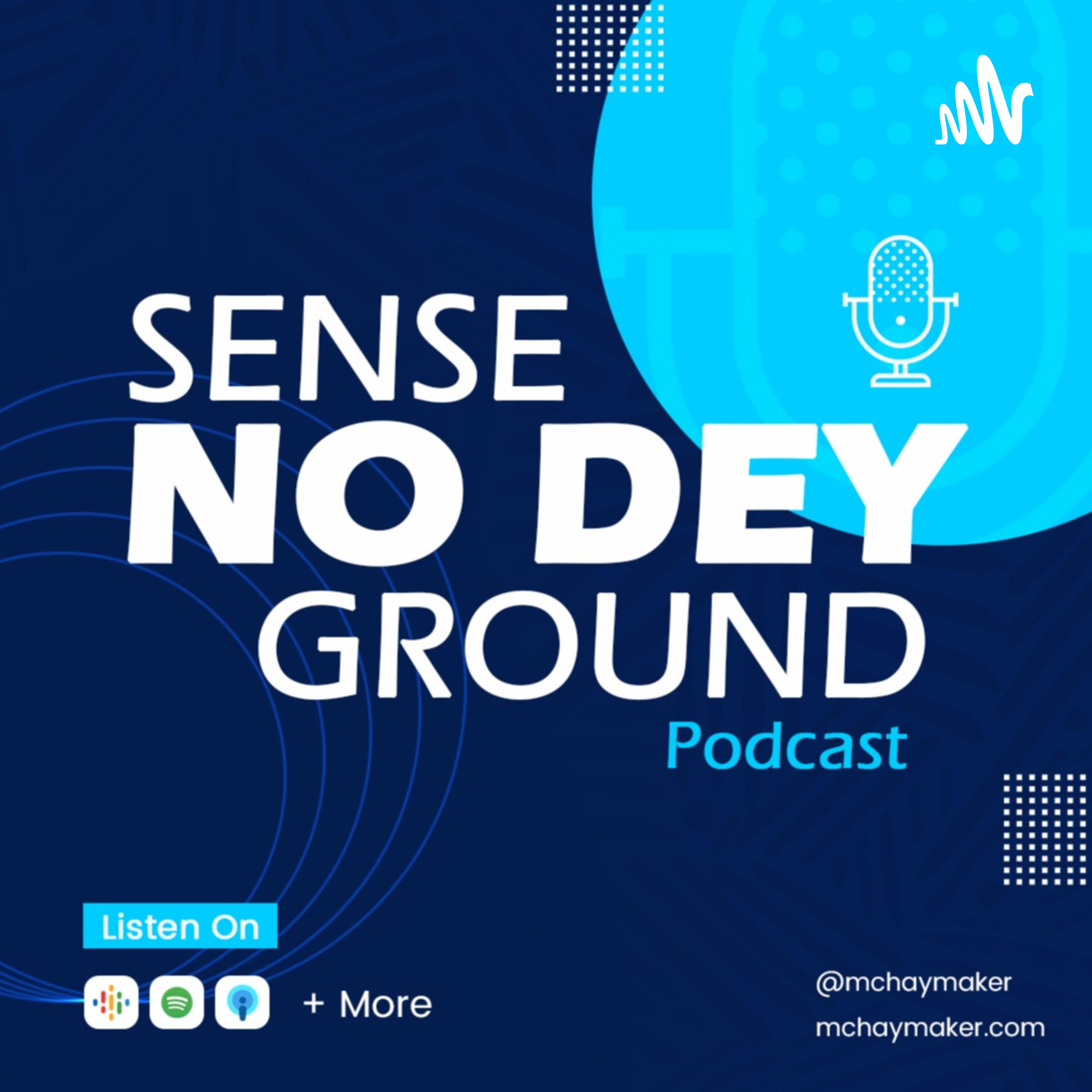